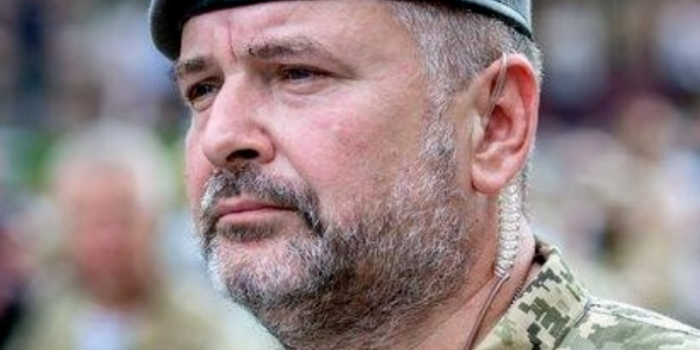 Soldier, blogger, and songwriter Hlib Babich was killed in action. This was reported, in particular, by the Odesa military administration spokesman Serhii Bratchuk, writes Radio Liberty.

Babich's brothers in arms and friends also commented on his death.

"Together with you, we wrote 'Pass Me The Weapons,' 'Strength and Weapons,' 'Enough Sad Songs,' 'Freedom is Like Love,' 'Molfar,' 'Those Who Hold The Sky Over Christmas.' We have one song left, which we were supposed to release just the other day – 'Don't leave.' I would never have thought that it would become our farewell in this life," singer Ivan Lenyo wrote on his Facebook page.

Hlib Babich was born in 1969 in Mykolaiv. He joined the Anti-Terrorist Operation in the Donbas after the start of the russian aggression in 2014. In 2019, Babich ran for the Verkhovna Rada from the "European Solidarity" party. In 2021, his collection of poems and songs was published.

Liked the article?
Help us be even more cool!
Other news 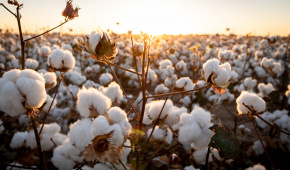 Google Maps shows the Crimean Bridge when you search for HIMARS 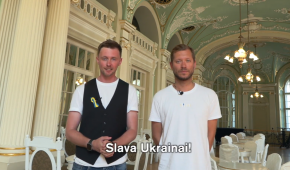 Lativa is crowdfunding for a Bayraktar for the UAF 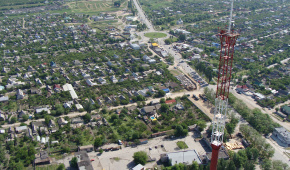 Explosions heard in occupied Melitopol, russian TV disabled
Blogs
Region "surrendered" to Hungary, Hungary paying extra to soldiers – russian propaganda fakes recorded in Zakarpattia
Makeshift hospital, oxygen and vaccination: how did Kherson media cover pandemic?
Sanctions against Medvedchuk’s TV channels. The first estimates
Do you want to be first to learn about the new research of the Institute of Mass Information? Subscribe to the newsletter!